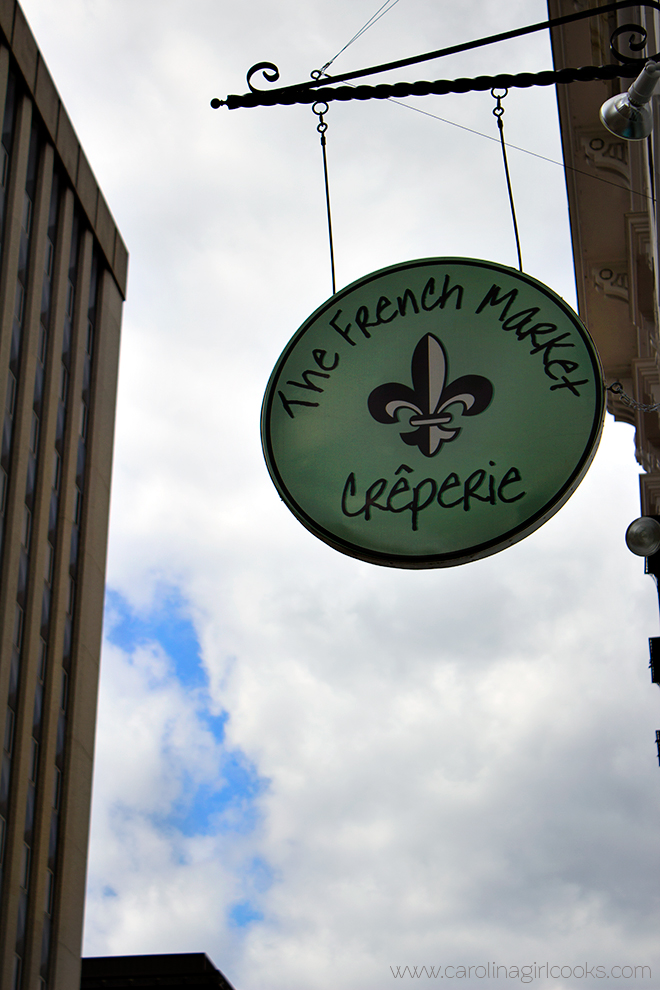 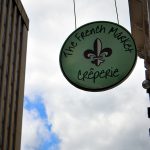 I promised to tell you about the delectable lunch that Brooke and I had when we met in Knoxville a couple weeks ago for a photoshoot, so here it goes.  Before I go on, let me just say, I’m desperately craving crepes just thinking of the lunch we had.  While B and I walked around the city streets taking pics, we passed by a couple different spots that looked great for lunch.  Then we came upon The French Market.  A little place completely dedicated to sweet and savory crepes.  They do serve other sandwiches, soups and salads, but for the most part, they are known for their traditional French crepes.  Let me tell you, from the moment you walk through the door until you have stuffed your face with French goodies, you are completely transported to Paris.  From the cafe tables, to the walls covered in French inspired decor, to the deli cases filled with French delights, like macaroons and croissants, for the amount of time you’re in the restaurant, you’re in Paris.

The couple that owns the restaurant, lived in France for several years and brought back with them the fine art of making a true French crepe.  They make traditional white crepes and then others using buckwheat flour.  The worst thing about this place is having to make a decision on what you want at eat!  Every item on the menu jumps out at you with ingredients like traditional ham and cheese, goat cheese and walnuts, smoked salmon with cream cheese and capers and that’s just a few options off the savory menu.  And the sweet menu?!  It was all I could do to force myself to walk away from ordering one of each off the menu after going back a second time to order dessert.  Yes, I went back a second time, I’m not ashamed to admit it.  It was so hard to choose, I had the the guy making the crepes just choose for me.  Lucky me actually got a combo of two sweet crepes in one.  The lemon and sugar with plump, juicy strawberries added.  B had the cherry cheesecake and it was to die for too.  Cherries in a creamy, cream cheese mixture topped with whipped cream and crumbled graham crackers.  How bad do you want to make a trip to Knoxville right now?!

I not so regrettably hate to say that our taste testing didn’t stop there.  There was a sign outside saying that the macaroons were imported from France.  I’m such a sucker for a good macaroon, so I had to buy a package of them to try.  Well, I don’t have to tell you that they were beyond perfect.  Light, chewy and delicately flavored.  THEN, if that wasn’t enough, the sweet owner that we got to meet, sent me home with their flourless chocolate cake.  I couldn’t physically eat another bite after we finished four crepes in total, so I had to wait until the next day to try the chocolate cake.  I never want cake with flour in it again.  This chocolate cake was like eating a cross between the best brownie that’s ever passed your lips and a piece of fudge.  Next time I pass through Knoxville, which will be in a couple weeks, I’m stopping back by for more.  Check them out the next time you’re there too! 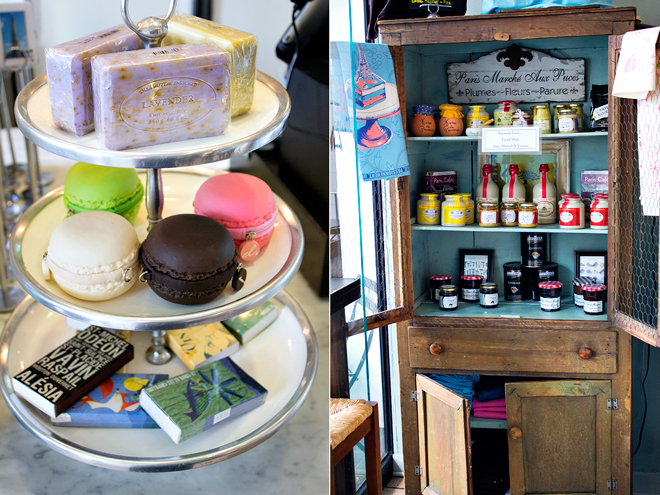 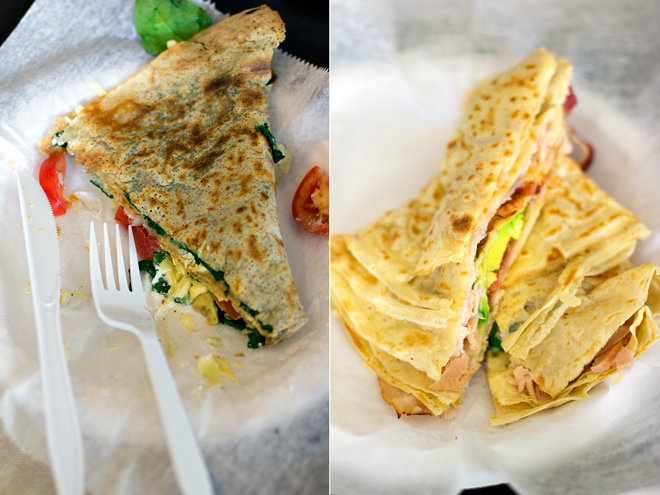 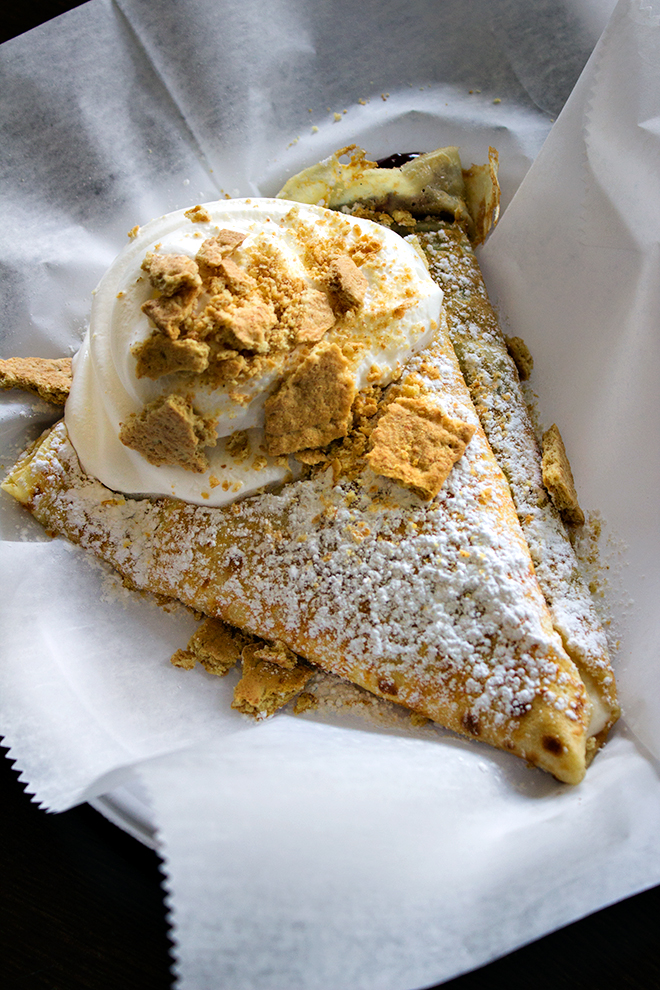 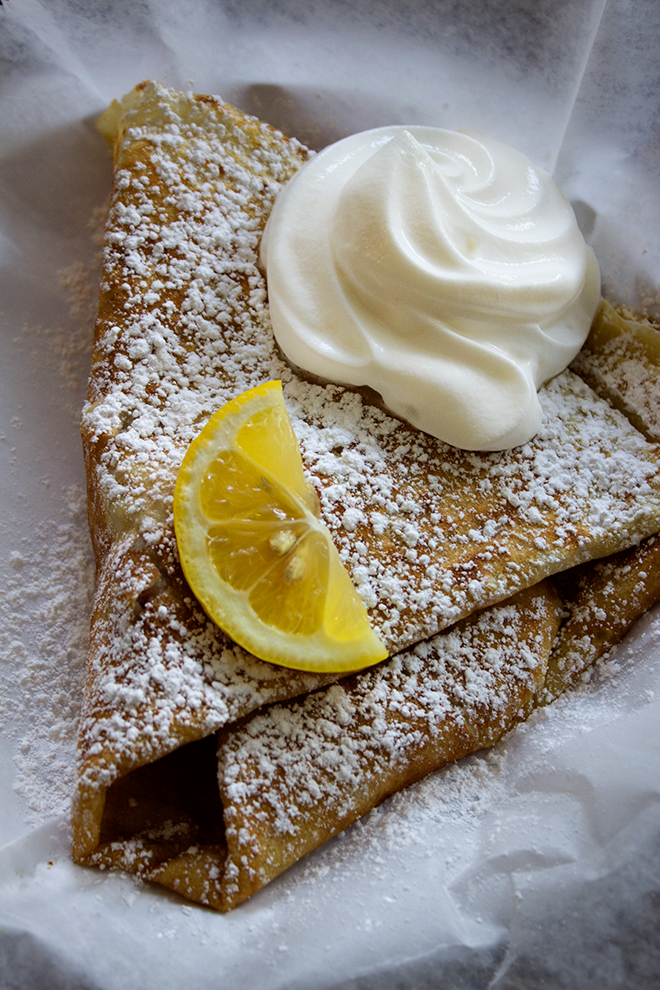 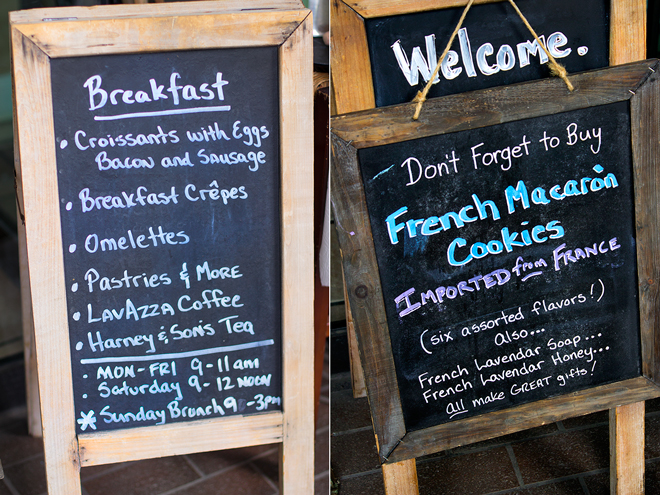 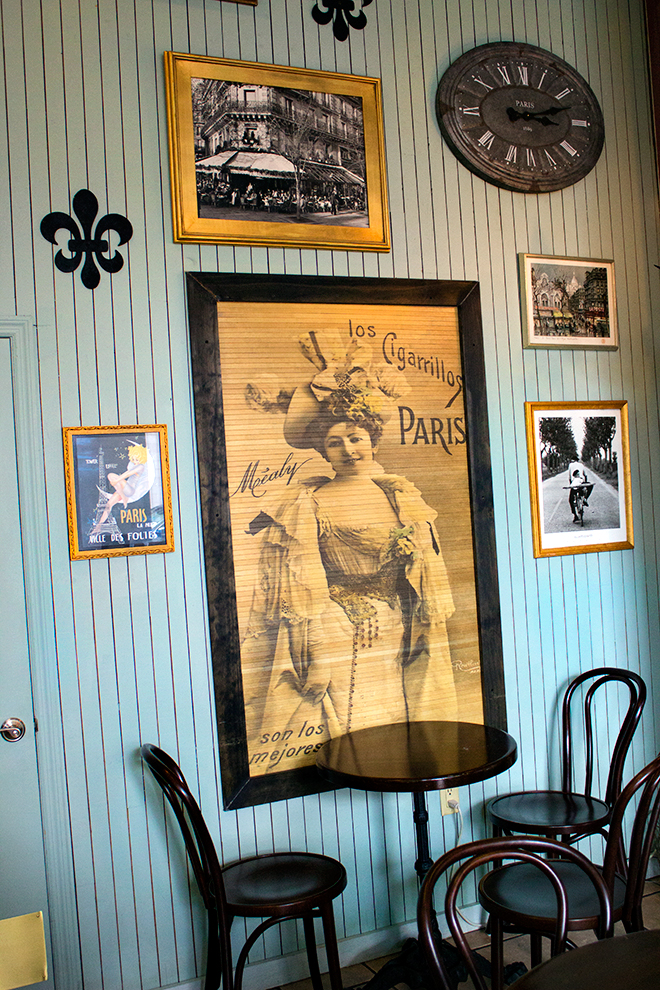