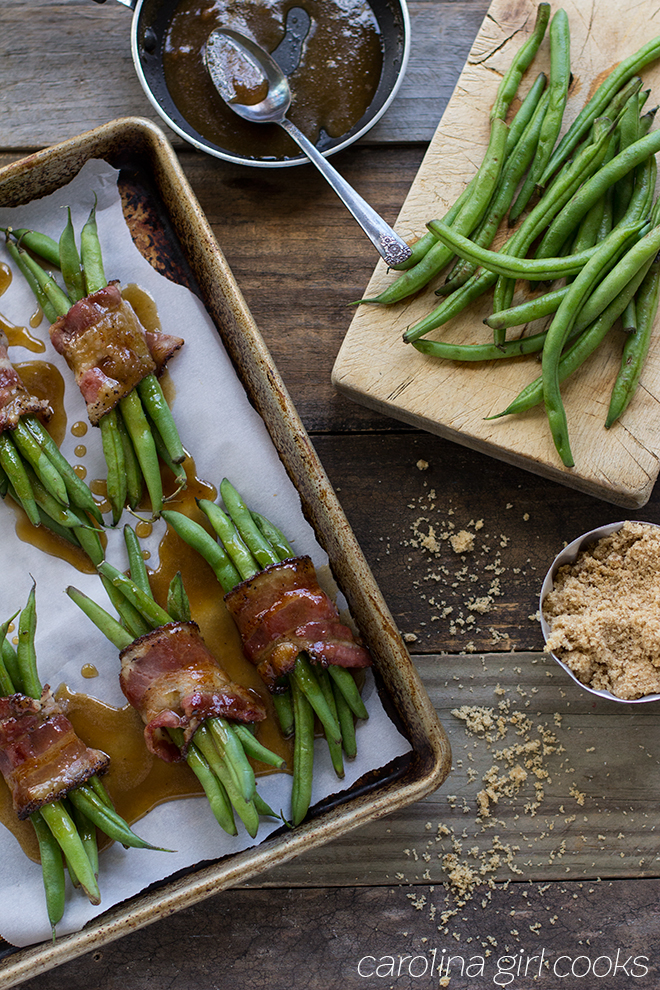 Since it’s almost the Fourth of July, I wanted to share a super easy recipe with you that makes a crowd pleasing side dish if you’re going to be getting together with friends and grilling out.  Bourbon Sugared Green Bean Bundles.  You’ve probably seen these before or even had them at a dinner party, but they deserve a little love and attention since green beans are currently in season.

I first had these Green Been Bundles at a friends house years ago as a side dish, and I love making them whenever I entertain.  If you wrap something, anything for that matter, in bacon, it’s bound to be a hit.  The sauce is super simple to make and you can tweak it however you’d like.  The version I had at my friend’s house was a simple butter and brown sugar sauce.  They were delicious, but I wanted to see how I could kick them up a notch, so I added some bourbon and mustard to give them a little extra flavor.

Does anyone else get the warm fuzzies about the Fourth of July?  To me, it’s probably one of the most fun filled days of the year.  No matter what age I’ve been, I’ve always found myself in some sort of fantastic celebration that leaves a wonderful memory.  As a kid, we used to go to a family friend’s house where they roasted a pig all day, had hash cooking in a big cast iron cauldron over a fire, coolers full of beer for the adults, soft drinks and sweet tea for the kids, horseshoes to play between two metal stakes for entertainment with rock and roll tunes playing in the background and a dessert table filled with every southern favorite you can dream up.  Strawberry shortcake, peach cobbler, pound cake… you name it.  Later after the party I remember sitting on the front steps of our house after the sun went down, slurping a red or orange popsicle (you know the kind if you were a child of the late 80’s and early 90’s) and watching the fireworks light up the night sky.  Can I be 10 again for one day?;) 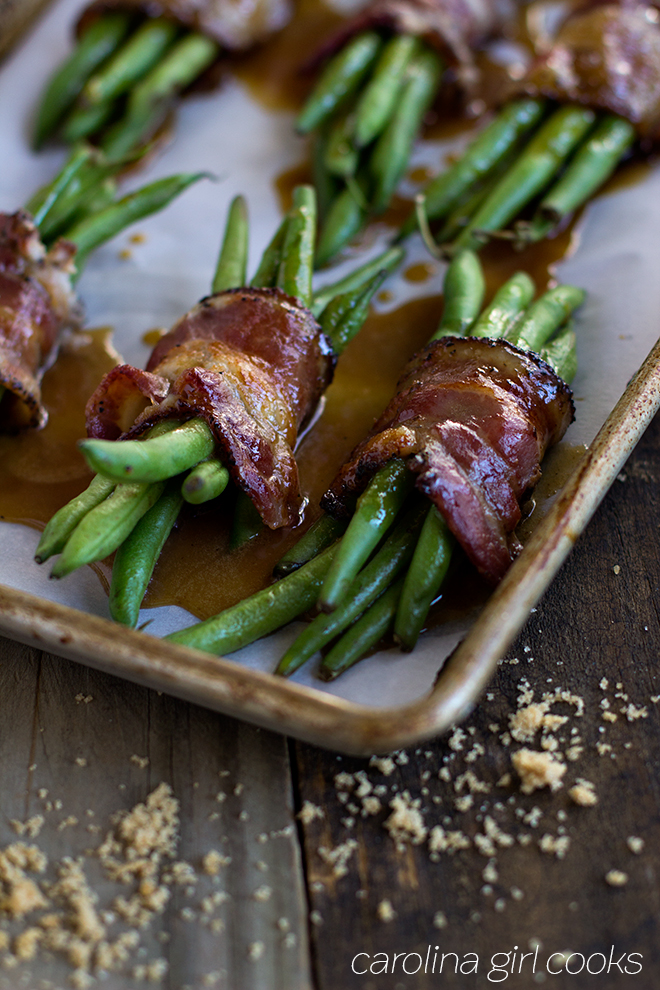 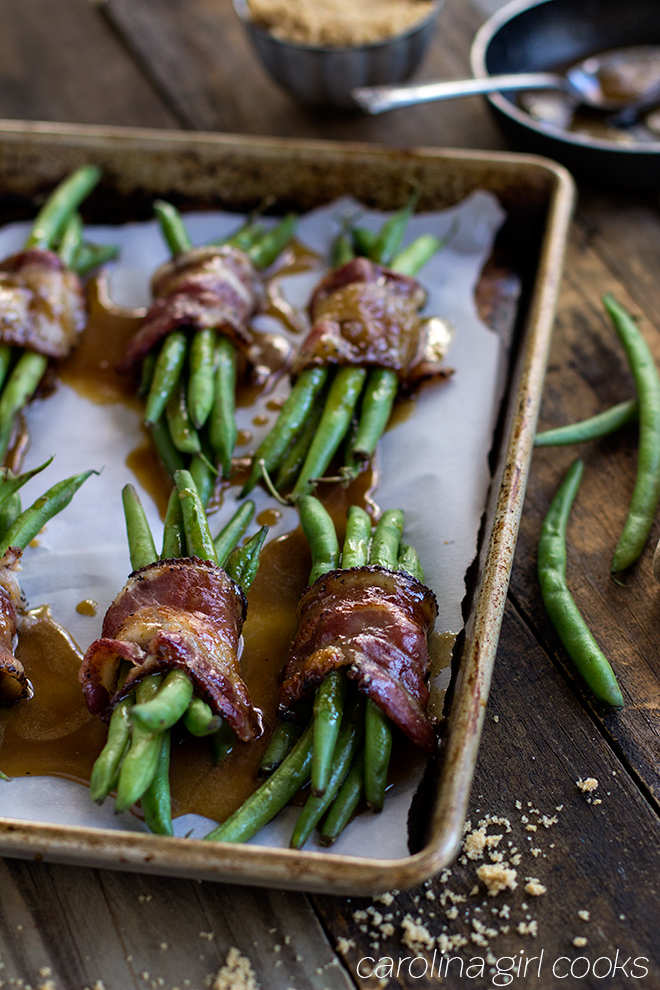 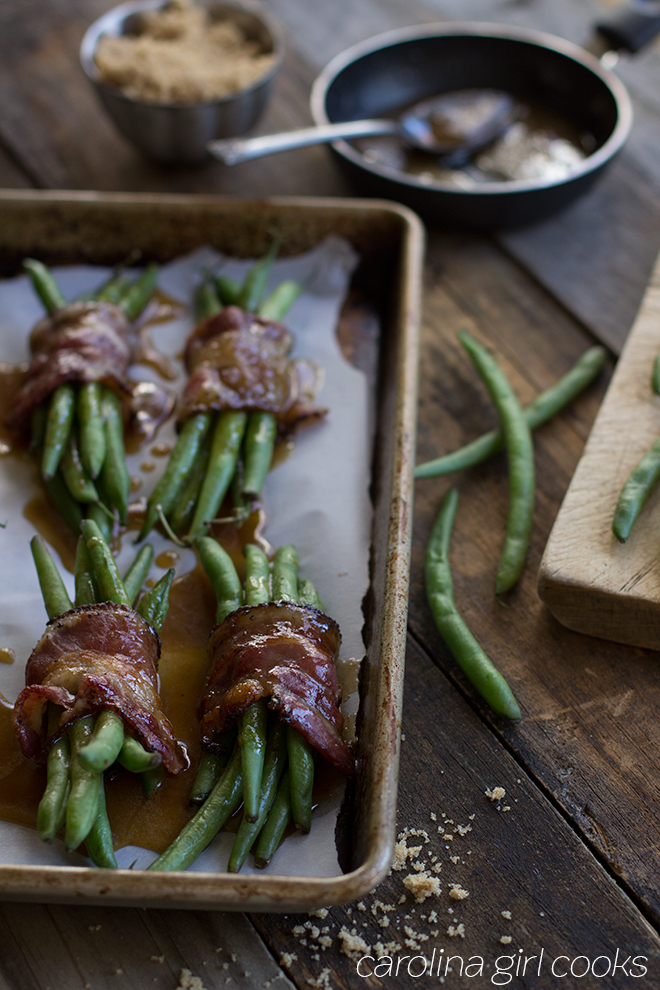 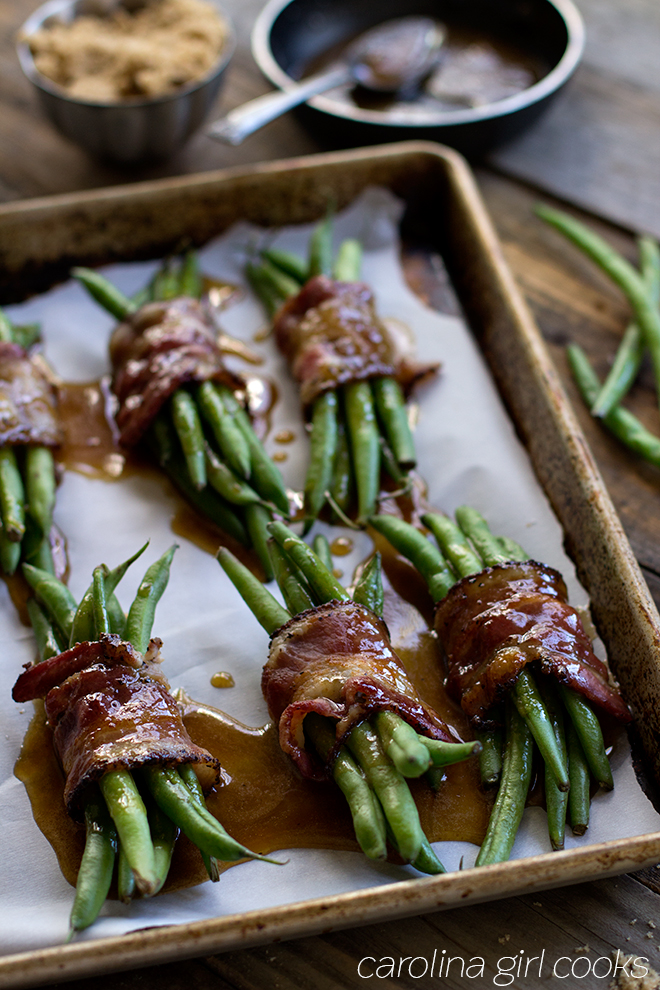